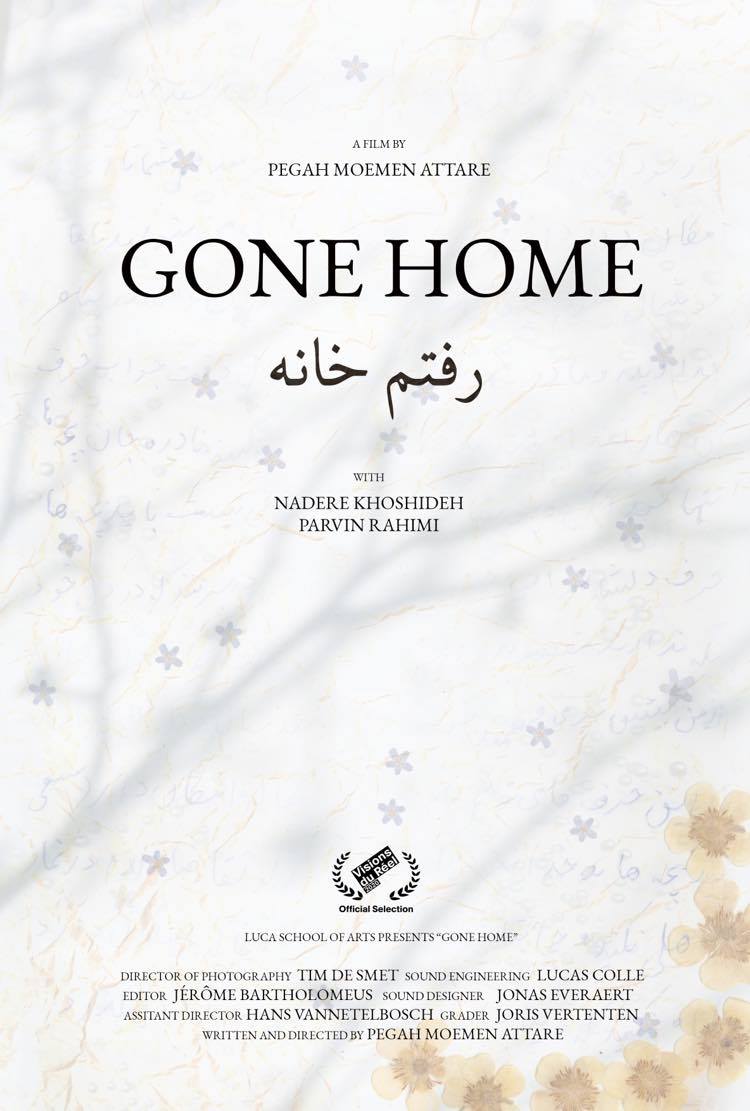 Pegah Moemen Attare discovers a letter from her grandmother, sent 20 years ago, which has gone unanswered. These phantom words, written in another era, and this other country, Iran, serve to retrace the souvenirs of a place that no longer exists, through three generations of women. A film by way of an impossible correspondence, a poetic and political journey through the memory of exile.